Recently, three cities in India have joined the UNESCO Global Network of Learning Cities. These include two cities Thrissur and Nilambur in Kerala and Warangal in Telangana. Key Points Warangal is the second UNESCO recognition for Telangana. Earlier, Ramappa Temple in Mulugu district was included in the list of UNESCO World Heritage Sites. This time, .. Residents of Puri had moved the High Court alleging that, structural safety of 800-year-old Jagannath Temple could be in danger, if land surrounding the temple were dug up. Highlights They also allege that; state government has insulted the devotees by demolishing mutts in order to clear roads to Shri Jagannath temple. These roads were closely linked .. 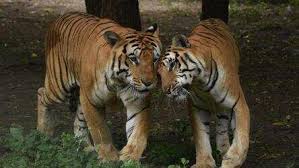 John Lee Ka-chiu, a former security chief has recently been elected as the next leader of Hong Kong. This move is being widely regarded as the Chinese government’s move to tighten its grip on the city. Who will be replaced by John Lee? Carrie Lam is being replaced by John Lee after the city’s chief .. Viktor Orban has again been elected as the Prime Minister of Hungary for the fourth time. He won the 4th term by a huge margin more than what was predicted in the pre-election polls. Overview: After the win, he addressed a jubilant crowd who were chanting his name. Many people in the gathering wore the .. 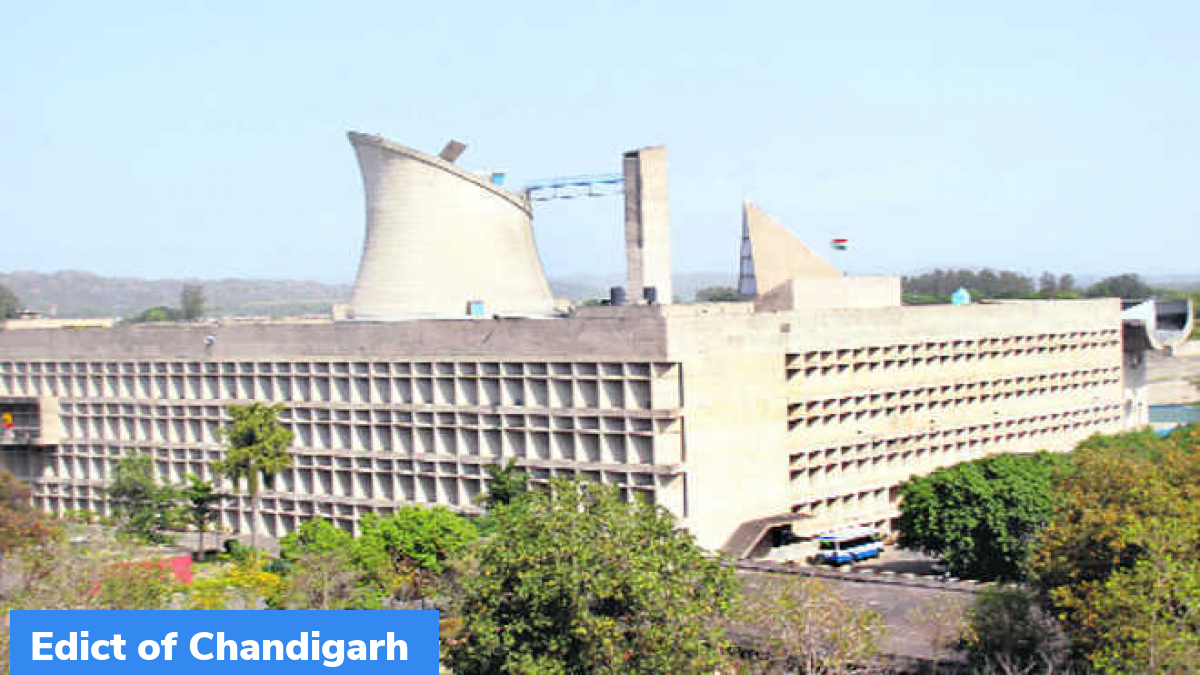 Le Corbusier, the planner of Chandigarh prescribed the Edict of Chandigarh. Urban planners and health experts have termed the edict as a mandated rule book on the planning of the city that was laid down by Corbusier. He, while planning the city wanted its citizens to become the city’s guardians. The objective of the Edict ..