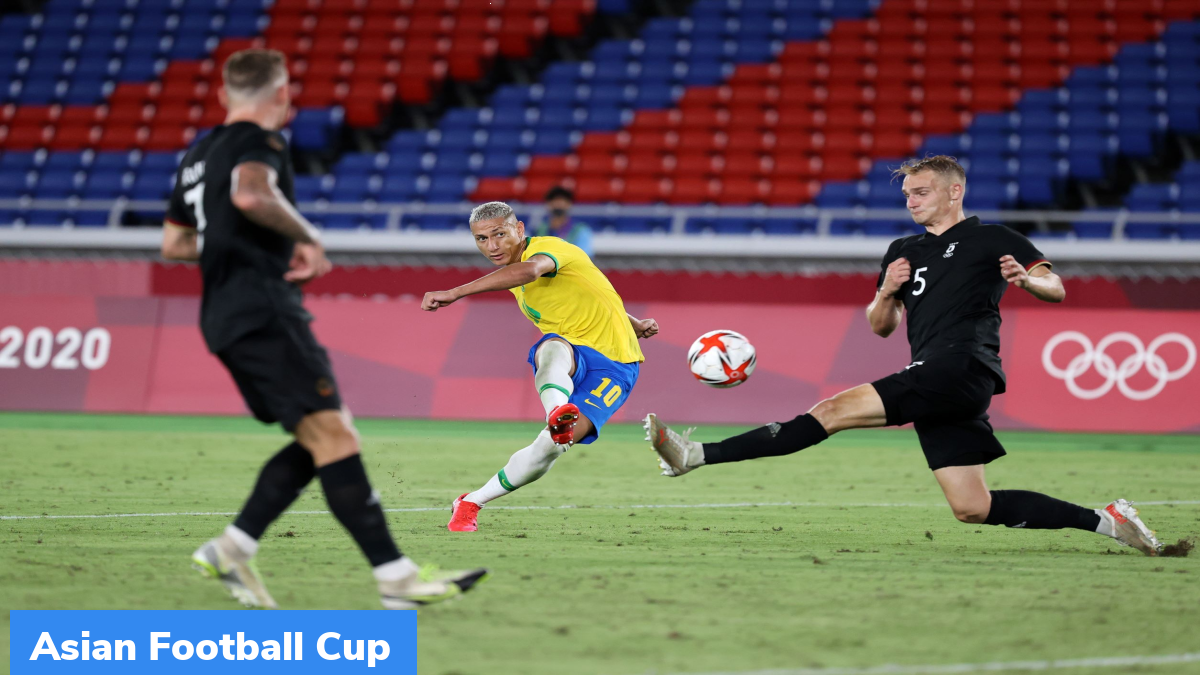 What is White Card in Football Match? The referees show red and yellow cards for foul play in Football. These cards have been in the game since the inception of the FIFA World Cup, that is, 1970. However, a white card was recently introduced. The Referee shall use the white card to recognize fair play. The first white card was used on .. Laxman Rawat of PSPB emerged victorious in the ‘Baulkline’ NSCI All India Snooker Open, beating fellow PSPB challenger Aditya Mehta 9-6 in a best-of-17-frame final. This was a sweet victory for Rawat, who had finished as the runner-up in the previous edition of the tournament, losing to Sourav Kothari in the final. This win marked .. the Indian cricket team achieved a historic victory over Sri Lanka in the third and final match of the series at the Greenfield Stadium in Thiruvananthapuram. India defeated Sri Lanka by 317 runs, breaking New Zealand’s 15-year-old record for the largest victory margin in ODI cricket. The previous record was held by New Zealand, who ..

The 15th edition of the FIH Men’s Hockey World Cup is set to begin on January 13th in India. The tournament, which is held every four years, will feature 16 teams from around the world competing for the coveted title. India, who is the host nation, will be looking to secure a podium finish after ..