From the 19th March 2022, the annual Surajkund International Crafts Mela is being held in Surajkund, Haryana for celebrating Indian cultural heritage and folk traditions. Overview: This Mela attracts more than a million visitors including thousands of overseas visitors. This Mela is the largest crafts fair in the world, showcasing the rich diversity of India’s .. 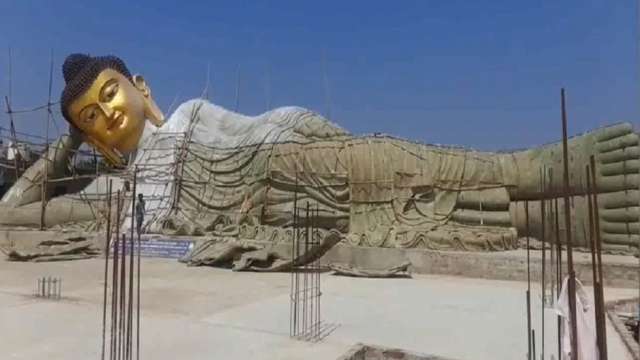 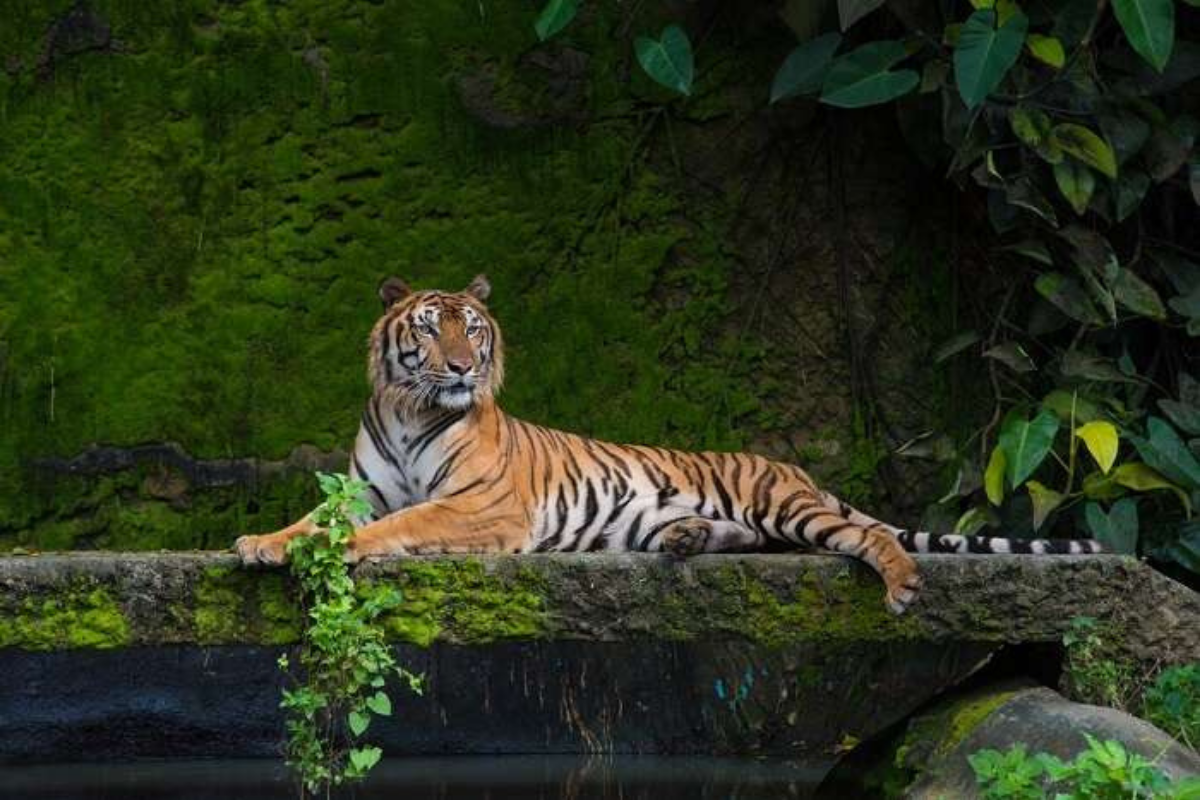 The Madhya Pradesh Kala Parishad organizes the Khajuraho Dance Festival, a one-week classical dance festival held annually beside the Khajuraho temples located in the Chhatarpur district of Madhya Pradesh. This festival takes place from 20th to 26th February. Overview: With performances by some of the top practitioners in the field, this festival celebrates the diversity .. 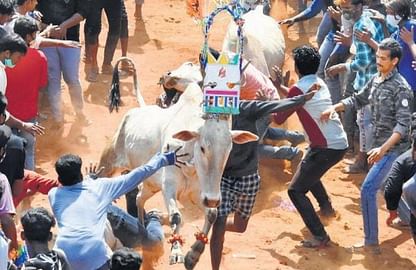 Pasuvula Panduga is a cattle festival that is observed annually during Kanuma (3rd day of the Sankranthi Festival), to appease the gods for improving and protecting livestock. This festival is held in the Rangampet village of Andhra Pradesh.  Around 30 people were injured during the recently held festival with the police booking several cases against ..