Indian Institute of Science (IISc) have developed a new Graphics Processing Unit (GPU) based machine learning algorithm. About the New Algorithm The new Algorithm is called RaAl-LiFE (Regularized, Accelerated, Linear Fascicle Evaluation). It can help scientists in understanding and predicting connectivity between different regions of brain, in a better manner. It can rapidly analyse the .. Iran recently launched a solid-fuelled rocket named “Zuljanah” into space. About Zuljanah Zuljanah is a 25.5-meter-long, Iranian Satellite Launch Vehicle. It is capable of carrying a payload or satellite of 220 kilogram, into the orbit situated at 500 kilometres above the Earth. This satellite will gather data in low-earth orbit as well as promote Iran’s .. 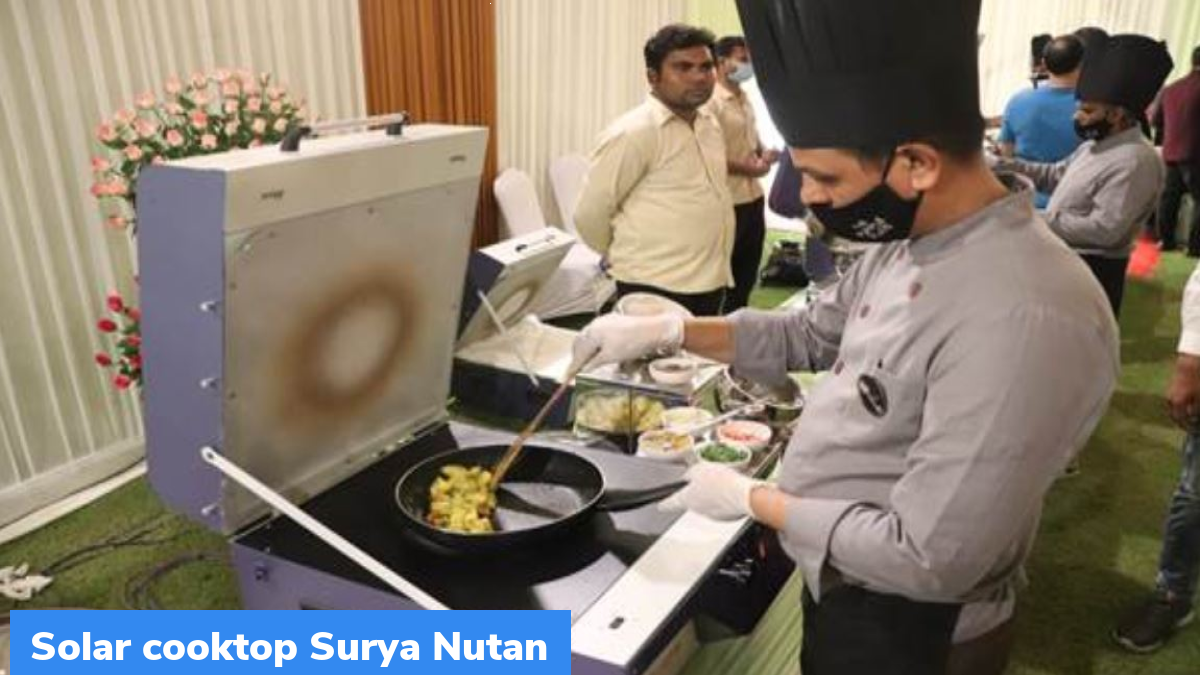 According to union commerce and industry ministry, seven companies have adopted ONDC protocols and have built their own ONDC-compatible apps. Highlights These apps have been able to complete the cascaded transactions successfully, across the ONDC network during pilot phase. Cascaded transactions were completed in states like New Delhi, Bengaluru, Shillong, Bhopal and Coimbatore across the ..