The Government of India has been bringing tremendous changes in the defense sector in the recent past. The changes made the defense ministry, the largest buyer of MSME goods in 2022 amongst all other ministries. India is also pushing startups to participate in defense modernization. Only 293 startups in India are registered in the defense .. Defence Ministry is top buyer of MSME Goods in 2022 The Government e–Marketplace was launched in 2016. It is an online platform used for procuring goods and services online. The main aim of GeM is to increase transparency, promote Aatma Nirbhar Bharat, and support small and local sellers. Recently, the GeM tweeted that in 2022, Defence Ministry made the highest procurement from the MSME sellers. .. India celebrated its 74th republic day on January 26, 2023. The President of India Draupadi Murmu hoisted the flag during the celebrations. This is the first republic day parade after the Raj Path was renamed as Kartavya Path. Egyptian President Sisi was the chief guest. A contingent of the Egyptian Army also participated in the .. 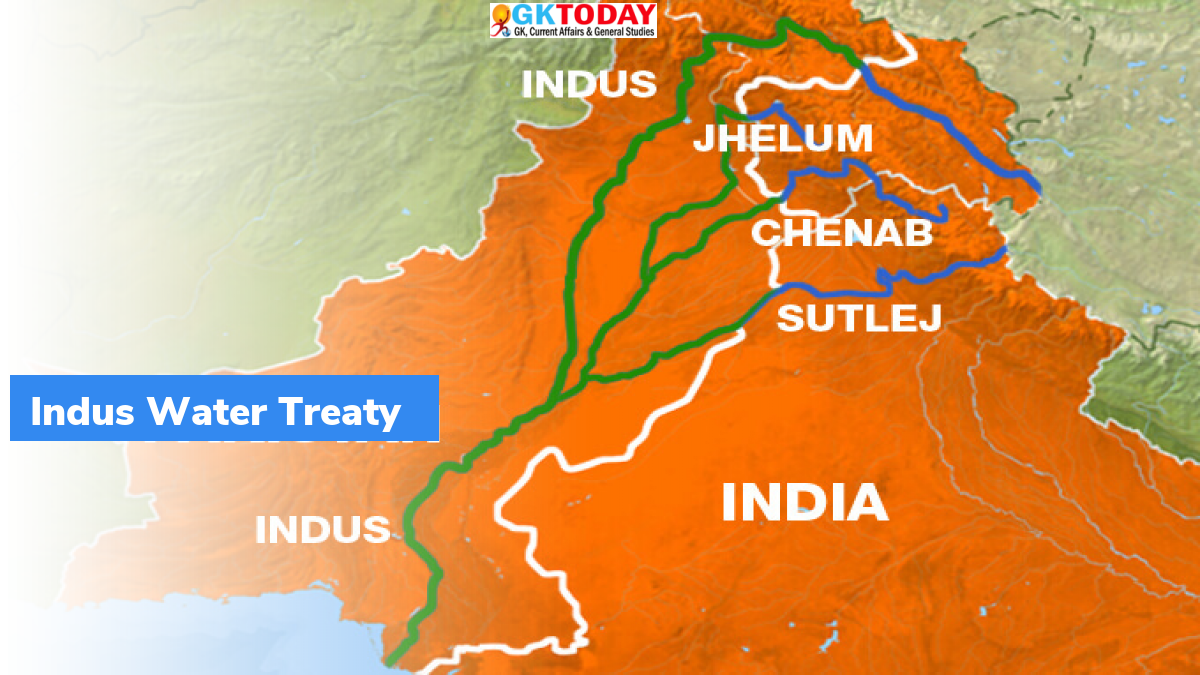 DARPA of the USA is working on nuclear fission-powered spacecraft along with NASA called the DRACO. DARPA is Defence Advanced Research Projects Agency. And DARPA is the research and development wing of the US military. Just like the DRDO of India. DARPA is to launch the DRACO Spacecraft. DRACO stands for Demonstration Rocket for Agile ..