Recently, Central government rejected the contention that Amar Jawan Jyoti has been extinguished. Key Points Government further asserted that Amar Jawan Jyoti has been merged with the flame at “National War Memorial” in the vicinity. They are of the view that, this merger will mark a tribute to the fallen soldiers befitting their sacrifice. India .. As per a recent study, one of the oldest known Homo sapiens fossils, Omo Kibish I, may be around 35,000 years older than it was previously thought. Highlights The study used volcanic ash to date the fossils and thus there were 22,000-year margin of error. Omo Kibish I was first unearthed in Ethiopia in 1967. .. 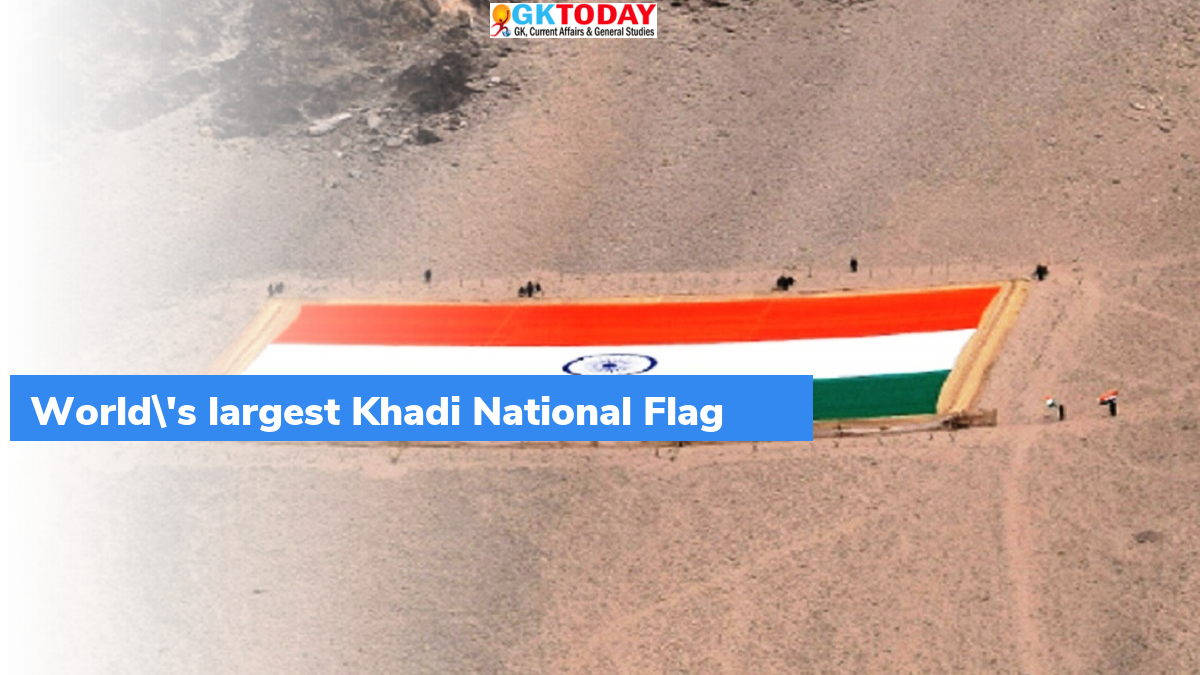 On January 15, 2022, world’s largest national flag, made of Khadi fabric will be put to display, to celebrate the “Army Day”. Key Points It will be displayed at Longewala, along the India – Pakistan Border in Jaisalmer. Longewala was the centre stage of historic battle of 1971 between India and Pakistan. It will be ..