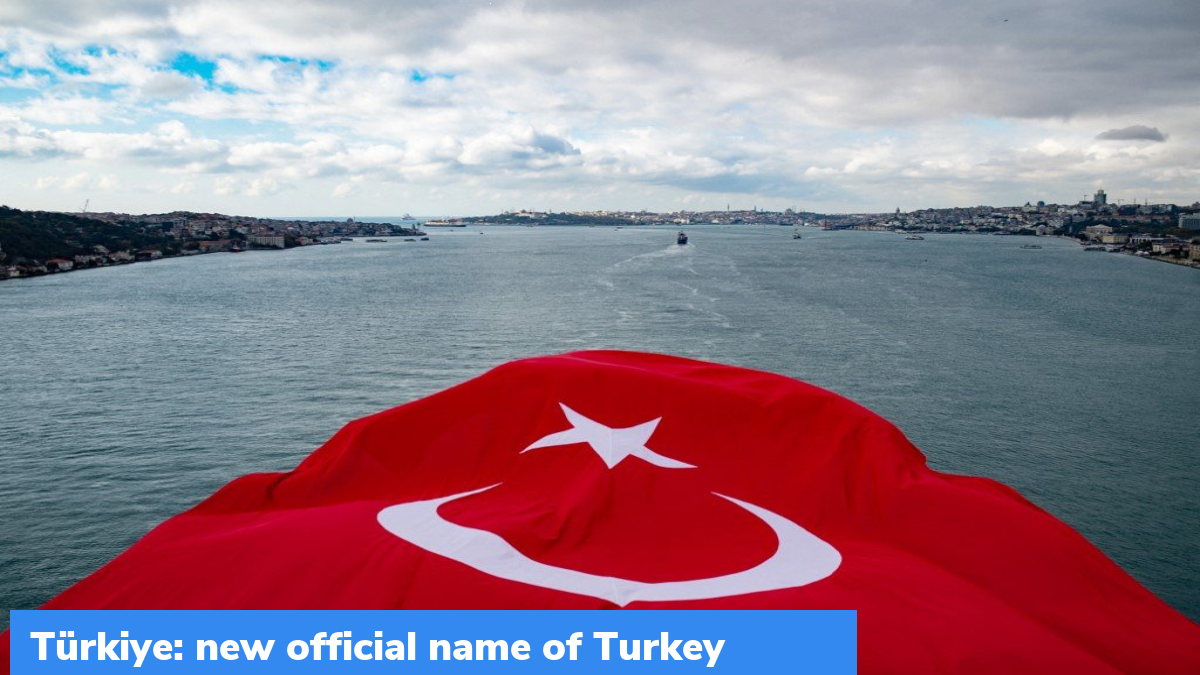 At the United Nations, Turkey will now be known as Türkiye. This decision was taken after intergovernmental body agreed to a formal request of Ankara for the name change.

The process of rebranding the name started in the year 2021. This name was selected as Turkiye represents and expresses the culture, civilisation, and values of Turkish nation in the best way. Local people refer the country as Turkiye, but internationally, its anglicised version “Turkey” was adopted.

Reason for the name change

According to a report by state broadcaster TRT, ‘Turkey’ word was adopted after country’s independence in 1923. In the past, Europeans have referred Ottoman state and Turkiye by many names. But the name that has stuck most is “Turquia” and “Turkey”. Thus, country’s government was not happy with the Google search results for the word ‘Turkey’. Some results included a large bird which is served for Christmas meals and Thanksgiving in North America. furthermore, government also objected Cambridge Dictionary’s definition of “turkey”, meaning “a stupid silly person” or “something that fails badly”.

The government of Turkey has started re-branding campaign. It will start featuring “Made in Türkiye” on all exported products. Government also launched a tourism campaign with “Hello Türkiye” as the tag line.

Which countries have changed their names?

Few more countries have changed their names earlier, either to drop colonial legacies or rebrand, as is the case with Turkey. For instance,

Topics: Made in Türkiye • New Name of Turkey • Re-branding campaign in Turkey • Türkiye