Home Ministry on Right to Freedom of Religion 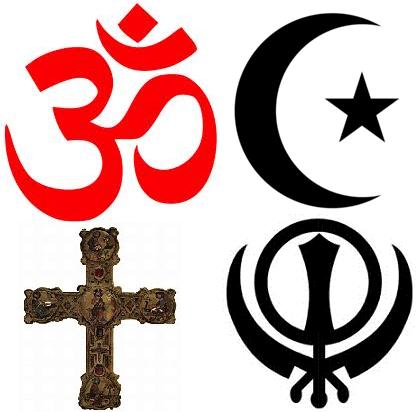 The Ministry of Home Affairs told the Supreme Court that the right to religion does not include the right to convert other people to a specific religion, especially through fraud, deception, coercion, allurement and other methods.

On November 14, the Supreme Court observed that the fraudulent religious conversions affect the country’s security, freedom of religion and conscience of citizens. It had asked the Central Government to step in and clarify what it intends to do to address the compulsory or deceitful religious conversions.

This came after a plea was filed at the Supreme Court against fraudulent conversion and religious conversion through intimidation, deception, threat and luring through gifts and monetary benefits. This plea held that such conversions go against Articles 14, 21 and 25 of the Indian Constitution. It claimed that if such conversions remain unchecked, Hindus will become minorities in India. It highlighted various instances of organized, systematic and sophisticated means to fraudulently convert religions of vulnerable citizens.

What is the Home Ministry’s take on the Right to Freedom of Religion?