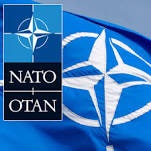 Major non-NATO ally is a designation given by the U.S. government to some of its close allies.

On 10th March, U.S. President Joe Biden announced that he intends to designate Colombia as a major non-NATO ally. This demonstrates the close relations between U.S and Colombia.