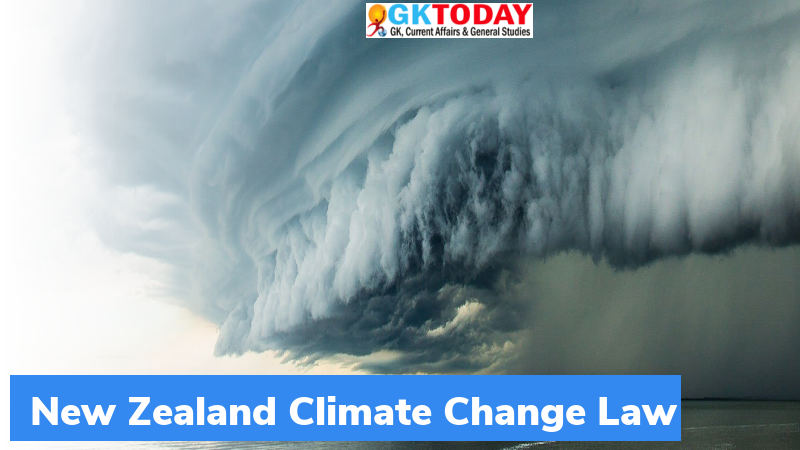 New Zealand recently introduced a bill on Climate Change for financial firms. The bill is the first of its kind in the world. New Zealand has fixed 2050 as the deadline to become carbon neutral.

The New Zealand Government has lately taken several climate changes measures to lower green house gas emissions in the country. Some of them are as follows:

In 2015, New Zealand ratified the Paris Agreement. The Nationally Determined Contributions of New Zealand under the agreement are as follows:

More than three hundred investors and businesses have called on the Biden administration to set an ambitious climate change goal. They aim to cut US greenhouse gas emissions by at least 50% below 2005 levels. This is to be achieved by 2030.