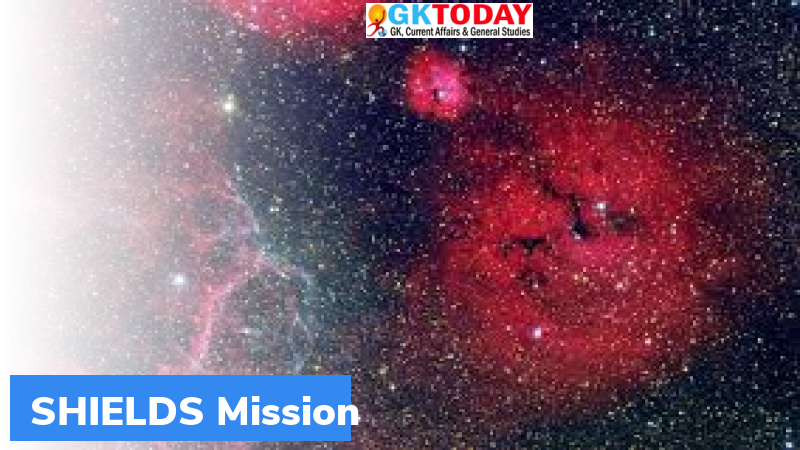 NASA recently launched the SHIELDS Mission from the White Sands Missile Range, New Mexico. The Mission is to study light from interstellar particles in the heliosphere.

SHIELDS is Spatial Heterodyne Interferometric Emission Line Dynamics Spectrometer. It will fly to a height of 300 kilo metres. At this height SHIELDS can see light from particles beyond the solar system.

The planets, gas, asteroids and every single matter in the neighbourhood of the earth is located in a cluster of gas called Local Bubble. This bubble is 300 light years long. It encompasses hundreds of stars including the sun. According to the scientists, the solar system is to move out of the Local Bubble in 50,000 years. Till date, research has led only to learn an outline about Local bubble. This mission will help to learn what exactly is happening inside them.

Heliosphere in the Local Bubble

The magnetic bubble created by the sun is called Heliosphere. The heliosphere moves through the Local Bubble at 52,000 miles per hour. Particles from interstellar space fall on the heliosphere.

What will SHIELDS Study?

The Jupiter Icy Moon Explorer of the European Space Agency recently entered into a critical sequence...