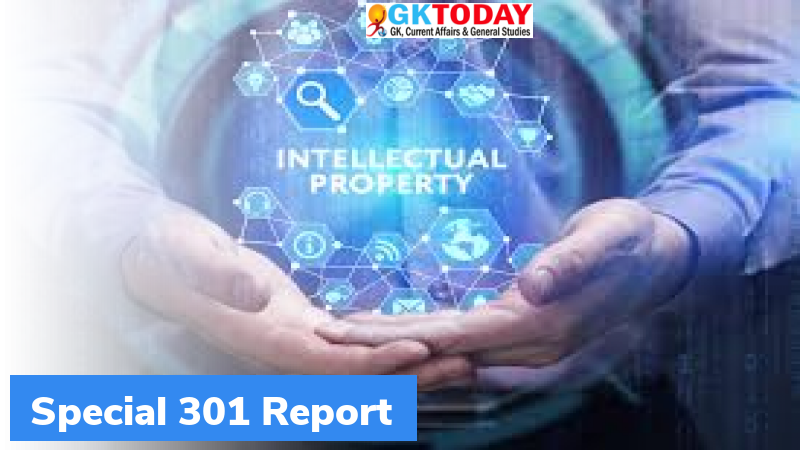 The United States Trade Representative recently released the Special Report 301. According to the report, India has been put on the “Priority Watch List” along with eight other countries. Another twenty-three countries were also put on “Watch List”.

The report is released annually by the United States Trade Representative. It is published under Section 301 of Trade Act of 1974 and hence the name. It is being published since 1989. The report basically lists the countries that do not provide sufficient IP rights to American companies.

According to the report, India has been inconsistent in the progress of IP protection. Though the enforcement of IP has gradually improved, India lacks in providing benefits for innovators.

The patent issues are of great concern in India. The Indian Patent Law lacks patent validity and holds narrow patentability criteria. This burdens companies in different sectors. It leads to patent revocations. Revocation is official cancellation.

Stakeholders of India continue to express concerns over vagueness in the interpretation of Indian Patents Act.