Committee formed for preservation of Ladakh’s land, culture and language 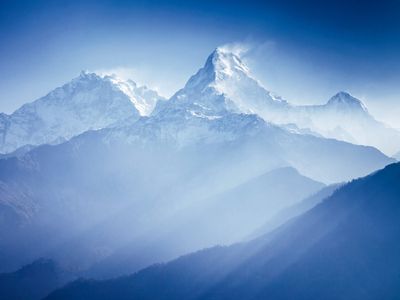 The Government of India recently formed a committee to protect language, land, culture of Ladakh and ensure participation of citizens in the development of Union Territory. The Committee is to be headed by Minister of State for Home G Kishan Reddy. It will include elected representatives from Ladakh, central government and Ladakh Autonomous Hill Development council.

Why was the Kishan Reddy Committee formed?

A ten-member delegation from Ladakh met Home Minister Amit Shah to express their concerns about the threat to the unique culture, language and demography of the region in the development process. Concerns have also been raised about the rights and demand for the inclusion in the sixth schedule. Earlier, the National Commission for Scheduled Tribes had recommended the inclusion of Ladakh under the sixth schedule.

What are the main provisions of Sixth Schedule?

Why should Ladakh be included in Sixth Schedule?

More than 90% of Ladakh population is tribal. The primary Scheduled Tribes of Ladakh are Bot, Balti Beda, Brokpa, Changpa, Mon, Garra and Purigpa. Including Ladakh in the sixth schedule will help to enhance the transfer of funds for speedy development of the region.

What is National Commission for Scheduled Tribes?

The commission was established under the 89th Amendment Act, 2003. It monitors matters related to safeguards provided for the Scheduled Tribes under the Constitution. It advises the planning process of socio-economic development of Scheduled Tribes. It also evaluates the development in the union and in the state.

The President of United States conferred the Legion of Merit to Prime Minister Narendra Modi. The Pr...

The Indian Navy test-fired the anti-ship version of the BrahMos supersonic cruise missile in the And...

What are microwave weapons?

Recently, the social media was all about the use of “microwave weapons” by the Chinese A...