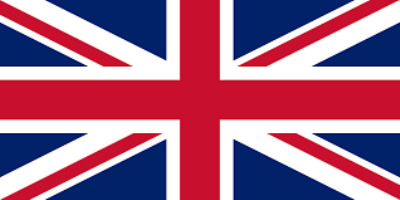 The United Kingdom and Vietnam recently signed an agreement on trade. The agreement is to eliminate 99% of tariffs within seven years.

With the elimination of 99% of tariff, Vietnam is to benefit from tariff savings of 114 million pounds, that is 151 million USD on its exports and British will benefit 36 million pounds on its exports.The agreement is being negotiated since August 2018

After the UK officially left the European Union, it has been working to secure several bilateral economy related deals. This is the third agreement of Britain following the first post-Brexit deal trade deal with Japan and the second with Singapore after it officially exited UK.

Japan was the first country to sign the free trade deal with Britain after it exited European Union. The agreement is to boost the trade between the countries by 15 billion pounds. The agreement also included a strong commitment from Japan in joining the Trans Pacific Partnership.

The deal covers more than 17 billion pounds, that is 22 billion USD of trade. The deal mirrors the existing deal between European Union and Singapore. It has cut off the non-tariff barriers for cars, electronics, pharmaceutical products, renewable energy generation and medical devices.