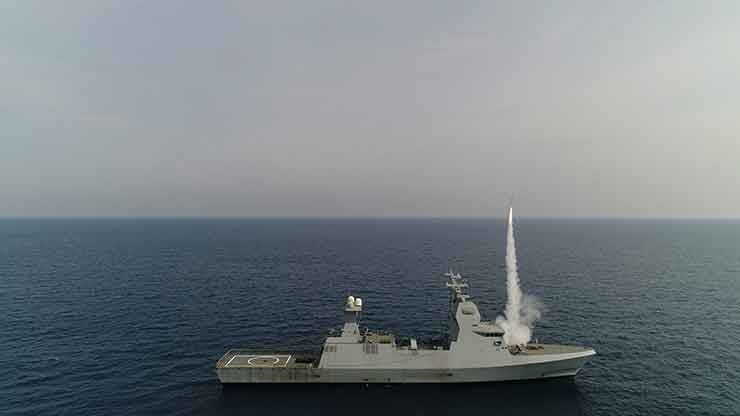 A new naval air defence system named ‘C-Dome’ has been successfully tested by Israel. This missile system will be used on the Sa’ar 6-class corvettes of the Israel Navy.

About the C-Dome missile system

Israel Aerospace Industries and Rafael Advanced Defense Systems created the Iron Dome missile system which is a deployable all-weather air defence system of the country. This missile system has been deployed to intercept and destroy artillery shells and short-range rockets which are fired from a distance of 4 to 70 kilometers. Israel has plans to increase the range of this system from 70 kilometers to 250 kilometers and make it versatile enough to intercept rockets coming from two simultaneous directions. The Iron Dome has successfully intercepted 90 percent of the missiles which were launched towards Israel from the Gaza strip.