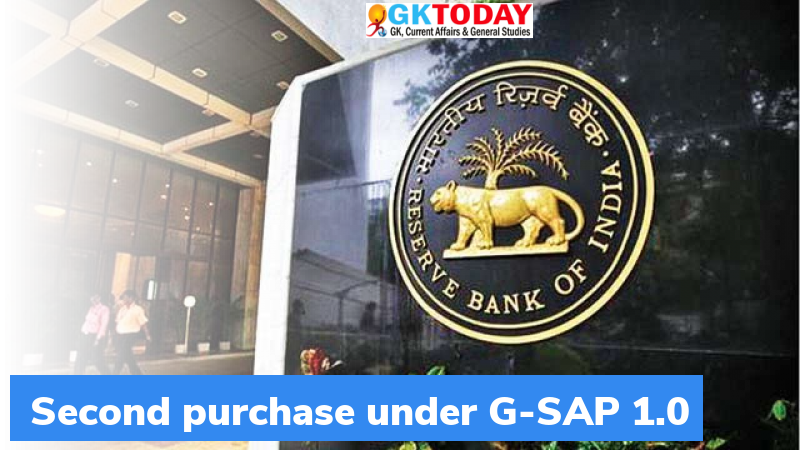 The Governor of Reserve Bank of India Shaktikanta Das recently announced that the apex bank will make the second purchase of Government securities under the G-Sec Acquisition Programme 1.0 on May 20, 2021.

The RBI is to purchase Rs 35,000 crores of Government Securities in the second purchase. Earlier, the RBI had announced a target of one lakh cores rupees for the GSAP-1.0.