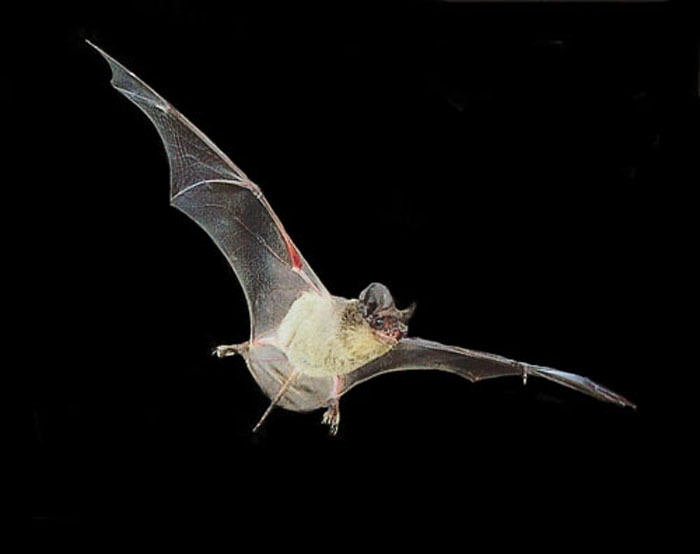 The Kolar Leaf-Nosed Bat is found only in two caves in the villages of Kolar district. The bat recently became extinct in one of the caves. The Karnataka Government is currently trying to save the remaining bats.

What are the habitats of Kolar Leaf-Nosed Bat?

The bats are found only in the caves of Kolar district, Karnataka.

What is the conservation status of Kolar Leaf Nosed-Bats?

The Kolar Leaf Nosed-Bats have been listed under critically endangered under IUCN list of threatened species.

No, Kolar Leaf-Nosed bats are not protected under any of the Indian acts.

Why is the habitat of Leaf-Nosed Bat under threat?

The habitats of Leaf-Nosed Bats are under threat due to granite mining. The Granite miners in the Kolar district have driven out the Leaf-Nosed bats by setting fires. This is done to make granite extraction easier.

Did the Government take measures to save Kolar-Leaf Nosed bats and their habitats?

Yes, the Government of India imposed a ban on granite mining in the region to save the bats in 2014. However, the ban was temporary. Currently no such ban exists in the region.

Why should Leaf Nosed-Bat be protected in India?

No, the Leaf Nosed-Bat is not protected under Indian Wildlife act.

What is the proof that the population of Leaf-Nosed Bat is declining?

This shows that the international conservation status has increased due to population decline.