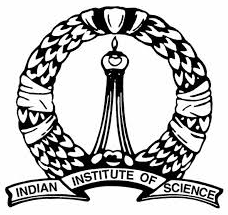 India has rejected the US religious freedom report, saying it sees no locus standi for a foreign government to pronounce on the state of its citizens’ constitutionally protected rights.