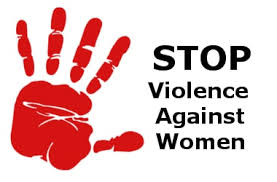 About right of residence

The court, however, made it clear that until alternative accommodation was provided to the wife by her husband, the wife won’t be evicted from the house as per the provisions of the Domestic Violence Act, 2005.