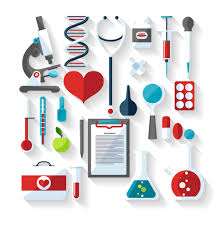 The Indian Government has decided to set up a separate Export Promotion Council (EPC) for Medical Devices.

Indian medical devices market is the fourth largest in Asia. It is among the top 20 markets in the world. About 80 per cent of the market are dominated by imported medical devices, significantly affecting profits of many small-scale manufacturers of medical devices in the country.