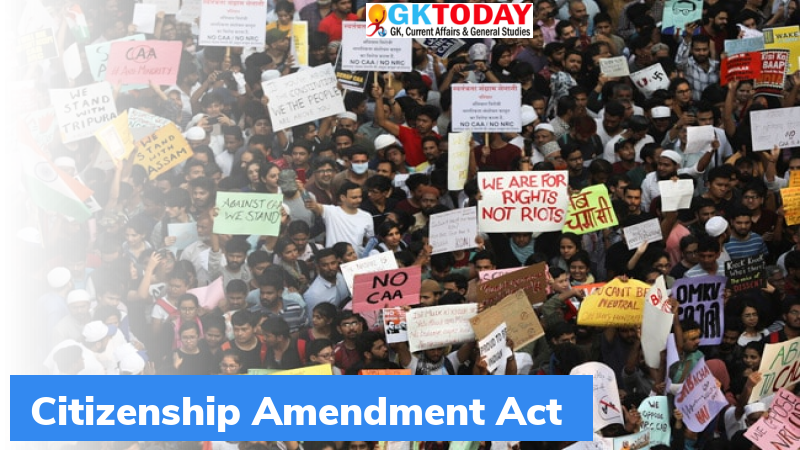 The Ministry of Home Affairs (MHA) has asked to further extend the deadline of framing the rules of “Citizenship (Amendment) Act (CAA), 2019”.

Why MHA made separate requests?

MHA has to make separate requests to two committees. Earlier, Ministry had sought time till April 9, 2021. It was then extended to July 9, 2021 by the committees to notify the rules.

Under what rule extension is given?

Manual on Parliamentary Work contain provisions for extension. It says, in case the Ministries or Departments failed to frame rules within six months, after a legislation is passed, they can seek extension of time from the Committee on Subordinate Legislation”, stating reasons for the move. The time can be extended for three months, at a time.

Why was the law criticized?

CAA was criticized because it does not grant such eligibility to Muslims from the three Muslim-majority countries. Furthermore, religion had been used overtly for first time, as a criterion for citizenship under Indian law.