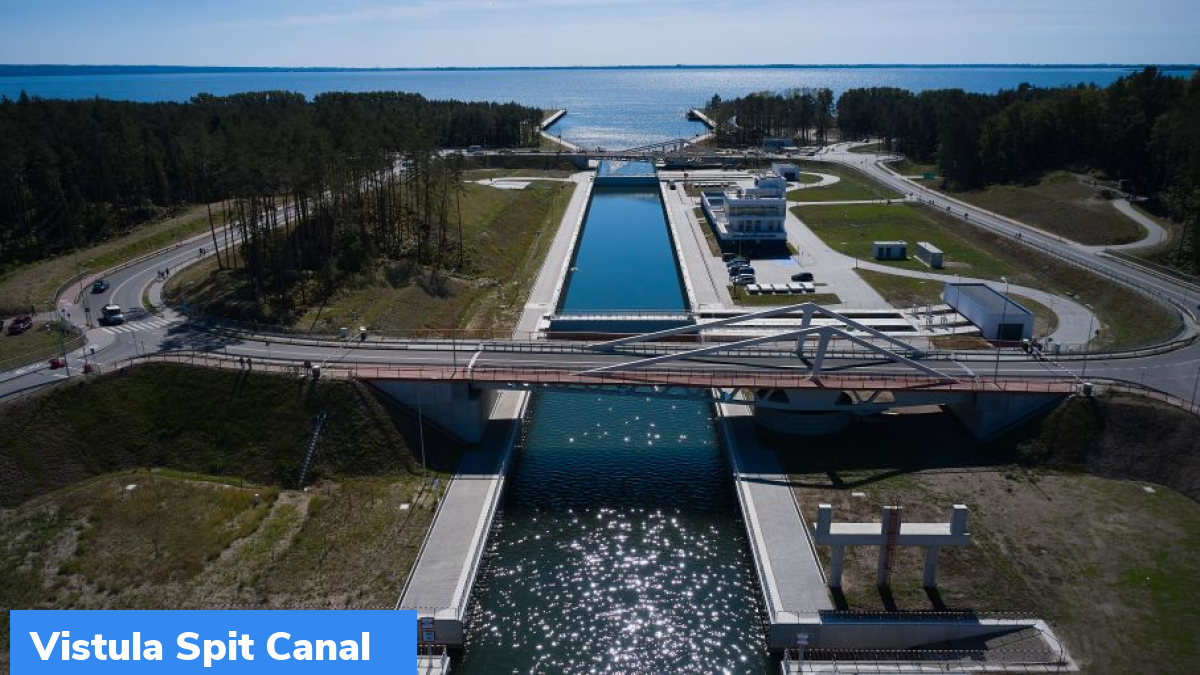 Poland has opened a new sea waterway to enable ships to sail from the Baltic Sea and the Bay of Gdansk to ports of Vistula lagoon without relying on Strait of Pilawa in Russia.

The Vistula Spit is an Aeolian sand spit or a peninsular stretch that separates the Vistula Lagoon from the Gdansk Bay in the Baltic Sea. Its tip is separated from the mainland by the Strait of Pilawa. This spit is politically divided between Poland and Russia as the border between Poland and Kaliningrad Oblast (semi-exclave belonging to Russia) passes through it.

Situated in Kaliningrad Oblast, the Strait of Pilawa is a waterway that connects the Baltic Sea with the Vistula Lagoon – a brackish water lagoon separated from the Gdansk Bay by the Vistula Spit. The strait is a major shipping route connecting Russian ports of Baltiysk and Kaliningrad in the northeastern lagoon and the Polish ports like Elblag, Braniewo, Frombork etc., with the open sea.