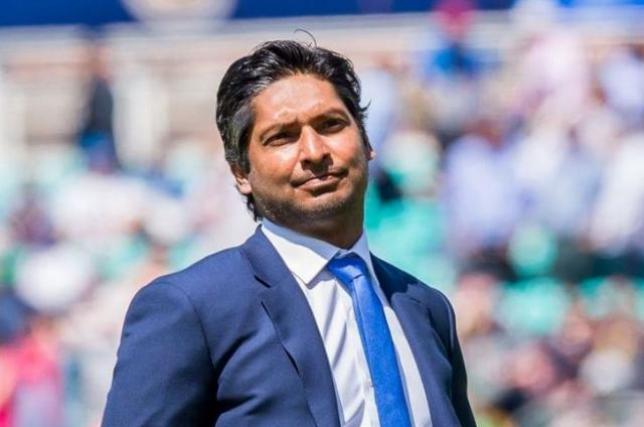 Now 41-year-old, Kumar Sangakkara was awarded Honorary Life Membership of the MCC in 2012. Later, he joined MCC’s World Cricket committee and remains an active member since then.

It was founded in 1787 and has been based at Lord’s (a cricket ground in London, UK). MCC owns Lord’s since 1814. It is the guardian (or custodian) of the Laws of the game.