Collaboration between ISRO and CNES 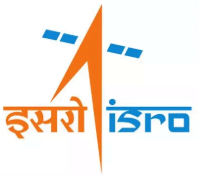 ISRO and CNES have signed an agreement to train Indian Scientists for the ‘Gaganyaan’ project at the Toulouse Space Centre in France.  Indian Scientists will also be trained at CADMOS, the centre for development of microgravity applications and space operations, and the MEDES Space Clinic in France. India has also signed an agreement with Russia for the Gaganyaan Project.