Elizabeth Blackburn, Carol Greider and Jack Szostak won the 2009 Nobel prize for medicine or physiology for for their work on chromosomes. 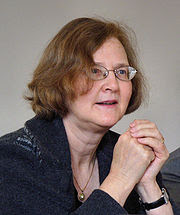 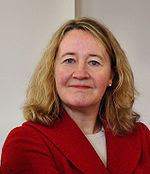