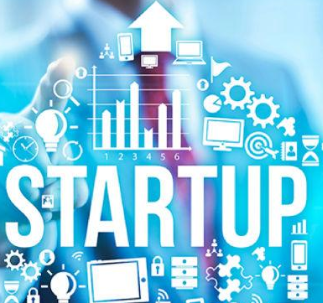 StartupBlink has ranked 100 countries for startup environment of countries globally. The rankings were based on the data from over 61,000 startups, more than 500 accelerators, and over 1,400 coworking spaces registered on its platform along with data gathered from its global partners including Crunchbase, SimilarWeb etc.
The rankings were based on the impact startups have been able to make in the country, how many startups and support organisations are there such as accelerators, coworking spaces, startup events along with technology infrastructure, red tape, bureaucracy, etc.

In the ranking of cities, Bengaluru stood at 11, New Delhi at 18 and Mumbai at 29. San Francisco Bay, New York, London, Los Angeles, and Boston topped the ranking among the cities.