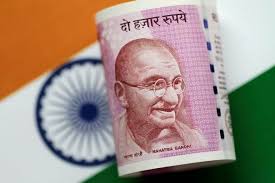 According to New World Wealth Report, India was ranked sixth in list of wealthiest countries with total wealth of US $8,230 billion in 2017.
The total wealth, refers to private wealth held by all individuals living in each country/city. It includes all their assets (property, cash, equities, business interests) less any liabilities. However it excludes government funds.