The Chilika Development Authority and the State Wildlife Wing recently carried out an annual dolphin census in the Chilika lake. According to the report of the census, the overall Irrawaddy dolphin population in the lake has increased from 146 to 162 in 2021. What are the reasons behind the increase in Irrawaddy Dolphins population? The .. 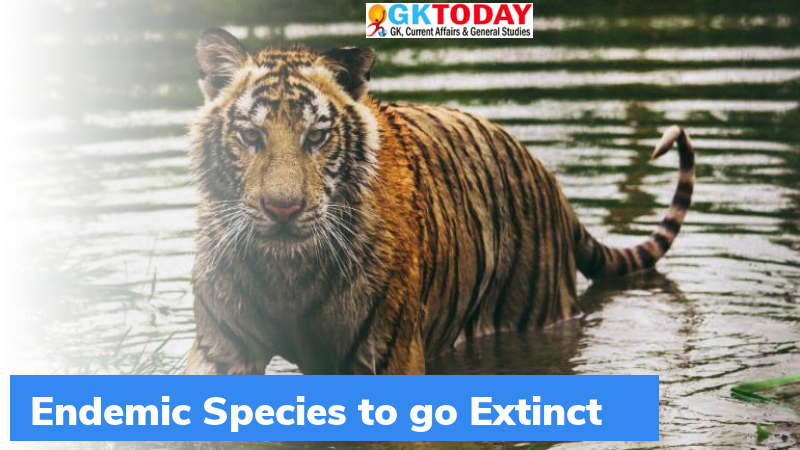 A new study published in the journal Biological Conservation says that many animals and plants might face extinction if green house gas emissions continue to rise. Key Findings of the Study All the Endemic species in islands are at high risk of extinction due to climate change. Four out of every five endemic species in .. The US Climate Envoy John Kerry was on a four-day visit to India. During his visit he met the Union Minister of Environment, Forest, and Climate Change Shri Prakash Javadekar. During the meet, the leaders discussed several issues including joint research and collaboration and Climate Finance. India’s Emissions According to International Energy Agency, India is .. The Ministry of Road Transport and Highways Shri Nitin Gadkari recently announced that the project of Khadi and Village Industries (KVIC) called RE-HAB has become a huge success. Thus, it is to be implemented in other states as well. This includes Odisha, West Bengal, Jharkhand, Assam, Chhattisgarh, Tamil Nadu, and Kerala. What is Project RE-HAB? ..