Man Mohan Sood passes away at 80 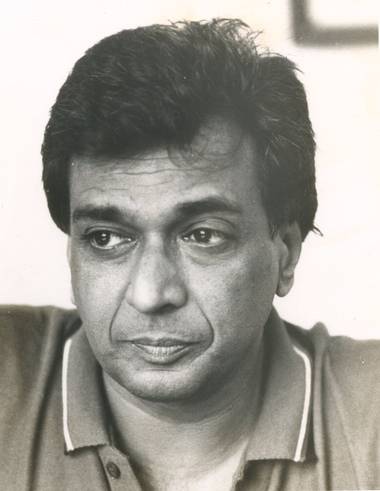 The 80-year-old former batsman of the Indian cricket team and National Selector, Man Mohan Sood passed away on the early hour of Sunday, 19th January 2020.

Man Mohan Sood was born on 06-07-1939 in Lahore, Punjab (now in Pakistan), India.  He made his first-class debut against Services in 1957 at the Feroz Shah Kotla stadium in New Delhi and went on to play 39 first matches in which he had scored a century. He played his last first-class match in 1964 in the Ranji Trophy tournament against Jammu and Kashmir at Srinagar. He had played one Test match representing India against the Richie Benaud-led Australia team in 1960 at Madras.  Man Mohan Sood also had served as an administrator at the Delhi and District Cricket Association (DDCA) and a member of the National Selecting Committee. Former Indian cricket team captain, Bishan Singh Bedi said Man Mohan Sood did a superb job as a selector and was a person with a very high sense of humor.