Ladakh Given Divisional Status by Government 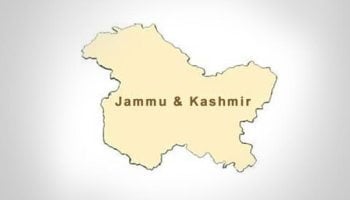 Ladakh was granted a divisional status by the State Government on 9th February, which created three administrative units – Jammu, Kashmir and Ladakh in the state. The status was granted by the J&K Governor Mr. Satya Pal Malik.

What is the Divisional Status and Why Give it to Ladakh?

Ladakh used to be a part of the Kashmir division. Reasons for giving it divisional status –

All these gave the people of Ladakh reasons for demanding setting up Ladakh as a separate Division. However, Ladakh’s Kargil and Leh districts already possess separate hill development councils for local administrative powers. Taking all of these into account the State Government of Jammu and Kashmir issued a notification of creation of Ladakh as the 3rd Division in the state as per the Section 5 of the Land Revenue Act.

Who is the Divisional Commissioner?

About the Ladakh Division

The Jammu and Kashmir is a sensitive region for India on all fields – ecologically, politically, administratively etc. Due to harsh weather conditions, lots of problems crop up including Ladakh setting detached from the rest of the state for six months in the winter season. People there had been demanding some decentralization for quite some time. There were demands of creating Leh as a Union Territory. This is an attempt to increase contact with the people of Kashmir by the Government. However, similar demands of creating divisions have come up for the Pir Panjal and Chenab valley regions. Still, this will ultimately help the Indian nation in establishing closer ties with the regional people of Ladakh.