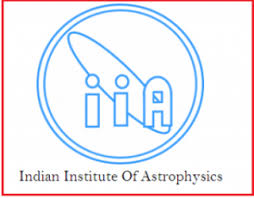 The Government of India has announced the list of best-performing Police Stations for the year 2019 from across the country.