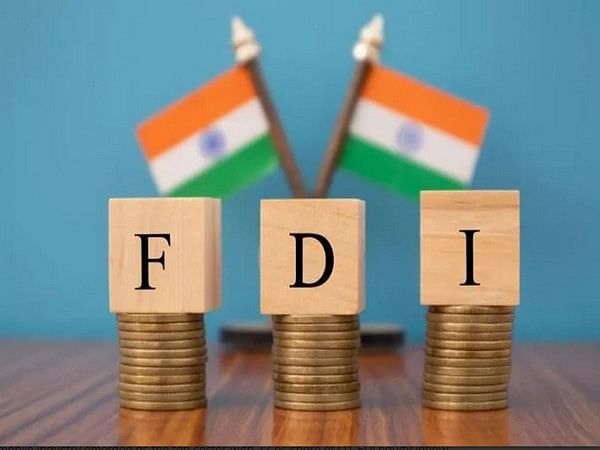 According to data from the Department for Promotion of Industry and Internal Trade (DPIIT), during April-December 2021, India’s Foreign direct investment (FDI) equity inflows contracted by 16 percent to USD 43.17 billion.

Which sectors witnessed the highest inflows?

The highest inflows were in the hardware and computer software sector with USD 10.25 billion during the nine-month period of this fiscal year.

It is a central government department that falls under the ambit of the Ministry of Commerce and Industry. This department is responsible for the implementation and formulation of developmental as well as promotional measures for industrial sector growth while keeping in view the socio-economic objectives and national priorities.

Individual ministries are responsible for the distribution, production, planning, and development of the industries assigned to them, while the overall industrial policy is the responsibility of the DPIIT.