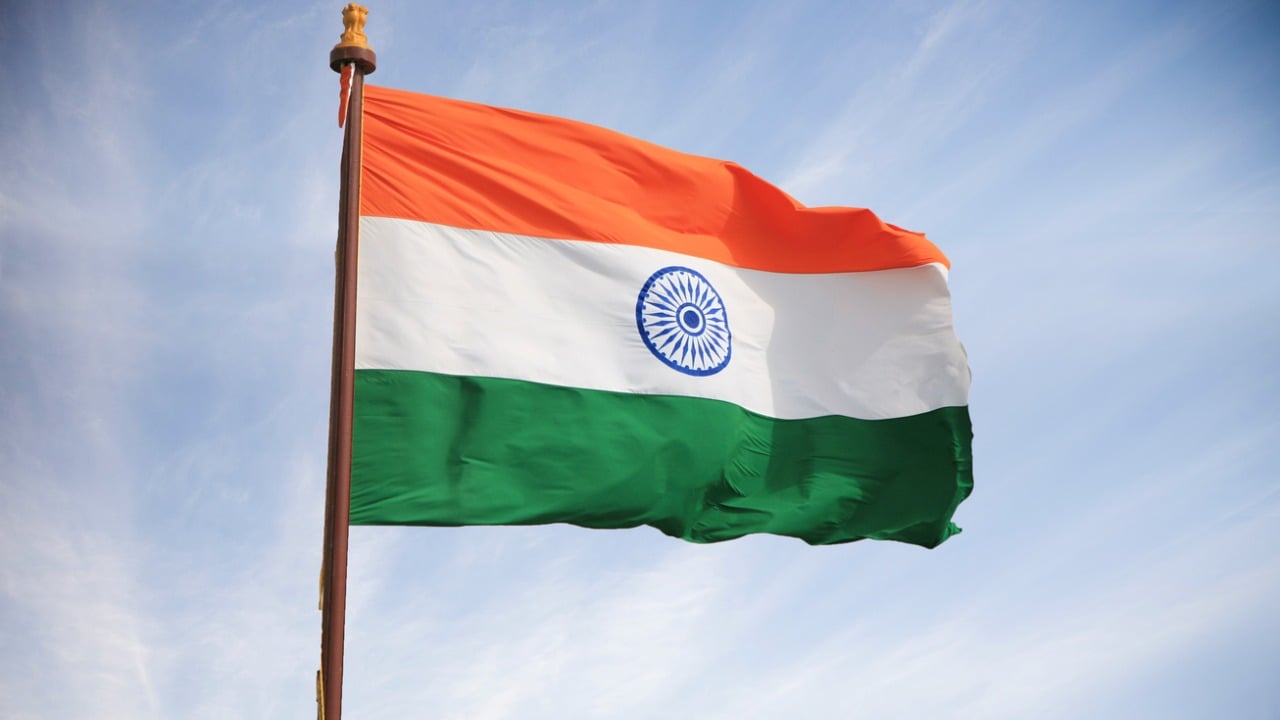 India will be the official Country of Honour at the upcoming Marche’ Du Film, as per the announcement of the Union Minister for Information and Broadcasting.

What is the significance?

It is the first time the Marché du Film has an official Country of Honour and India is chosen as the first country. This comes at a time when France and India are marking 75 years of their diplomatic relations.

What is Marché du Film?

The Marché du Film (Film Market) is the business counterpart of the Festival de Cannes (Cannes Film Festival) and one of the largest film markets in the world. It was established in 1959 and it is held annually in conjunction with the Cannes Film Festival.

What does the ‘Country of Honour’ designation mean to India?

It will ensure India’s presence as Focus Country at the Opening Night of Marche Du Films. There will be a spotlight on India’s cinema and its rich cultural heritage. There will be special performances by Indian Choir bands along with Folk Music. Indian Cuisine will also be served at the event, along with French cuisine.

Which Indian movies are selected for “Goes to Cannes Section”?

India got the opportunity to pitch the following 5 movies at the “Goes to Cannes Section”:

What is the Cannes film festival?

The Cannes Festival is an annual film festival held in Cannes, France, which previews new films from all around the world. It was founded in 1946.

What is the focus of the India Pavilion this year?

India Pavilion will focus on the theme of “India as the content hub of the world”. It will showcase Indian cinema across the linguistic, cultural, and regional diversities of India.