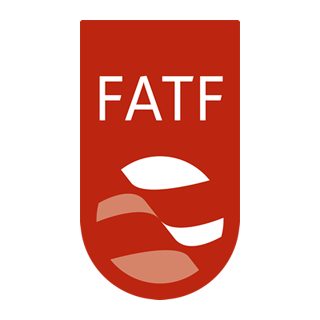 FATF had retained Pakistan on its ‘Grey List’ in June 2021 as it failed to check money laundering, that lead to terror financing.  Pakistan was first placed on the Grey List in June 2018. Since then, it continues to be in this list as it fails to comply with the mandates of FATF.

With the placing on the Grey list, it has become increasingly difficult for Pakistan to get financial aid from any international institutions like World Bank, International Monetary Fund (IMF), European Union and Asian Development Bank (ADB).

FATF is an intergovernmental organisation. It was founded in the year 1989 following the initiative of G7 grouping for developing the policies to combat money laundering. FATF mandate was expanded in the year 2001, to include terrorism financing.

The key objectives of FATF include: