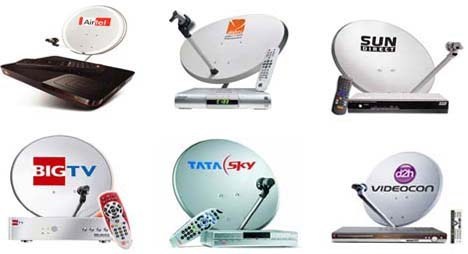 What are the new Guidelines?

It is Direct To Home Service. It is a digital satellite service that provides television viewing services through satellite transmissions. On the other hand, in a Cable connection, the cable TV operators receive the signals from satellite and transmit to nearby areas through cables. In DTH, the customers are directly connected to the satellites.

India is the largest DTH market in the world. As of December 2019, there were 69.98 million active DTH subscribers in the country. The four major DTH providers in India are DD Free Dish, Dish TV, Tata Sky, Airtel Digital TV and Sun Direct.