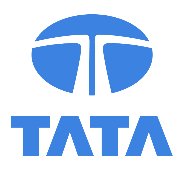 Tata Advanced Systems Ltd (TASL) and US-based Bell Helicopter have signed a deal to jointly develop the helicopter market in India.
The agreement seeks to support of India’s aviation and defence modernization initiatives with an emphasis on ‘Make in India’.
Under this agreement