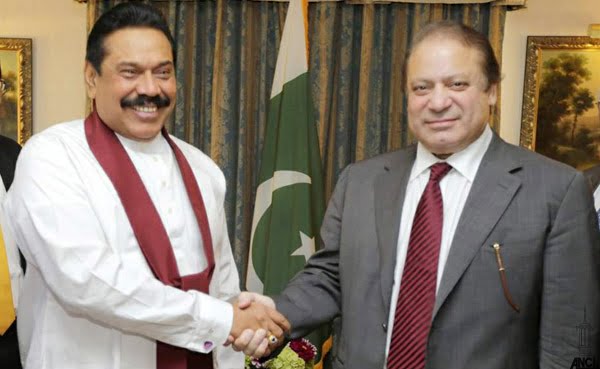 Pakistan has launched a project to build houses in Mannar in Sri Lanka. A cheque of $ 1 mn has been handed over to Sri Lanka by the Pakistan side to carry out the project.

Nature of the project

The houses will not be built by the Pakistanis themselves, who will only fund the project. A total of 220 homes will be built with the one million dollars. Each family will be given approximately Rs. 2.6 lakh to build their houses. The houses will be built on an owner driven model, wherein the amount is given to the beneficiaries in the form of installments at different stages of progress. The Sri Lankan government will disburse the funds given by Pakistan through local government agencies. A predominantly Muslim village will be covered first under Pakistan’s project, which will eventually expand to include some Sinhala and Tamil families.

Notably, India is currently building 6,000 homes in Mannar for families displaced due to war. These houses are also built on an owner driven model, wherein the owner builds it. However, instead of handing over the funding to Sri Lanka, India has enlisted the assistance of agencies like the UN Habitat to implement its housing project in different villages.

Mannar is a coastal district in Sri Lanka’s Northern Province.  Mannar has a majority of Tamil speakers. It has a unique ethnic and religious composition which include sizeable number of Muslims, Catholics, Hindus and some Buddhists. Mannar houses the largest number of Muslims in the province.