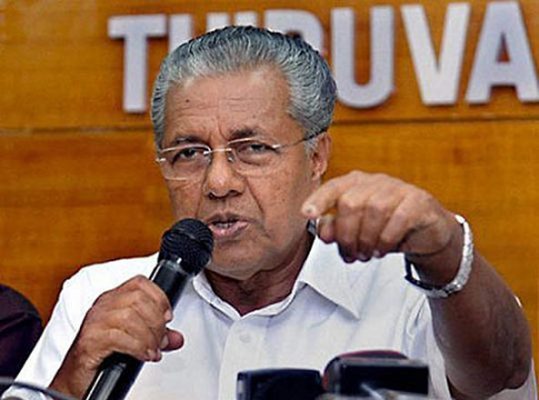 The Chief Minister of Kerala, Pinarayi Vijayan, has inaugurated the first route and terminal buildings of Kochi Water Metro.

It is an Integrated Urban Regeneration and water transport system project. It has been proposed for the development of the Edappally Canal (11.23 km), Chilavanoor Canal (9.88 km), Thevara – Perandoor Canal (11.15 km), Market Canal (0.664 km) and Thevara Canal (1.405 km) in Kochi. All these canals are highly silted and polluted because of domestic & commercial waste, construction waste etc. Under the IURWT project activities such as, Cleaning of Canals, Bank Protection, Dredging & Cutting, Sanitary Sewer Line & STP, Jetties and Reconstruction of Cross Structures and Foot Over Bridges will be carried away. The total cost of the project is Rs.1418 crores. It has been launched for the period of 10 years. The project related construction will be completed in 3 years.