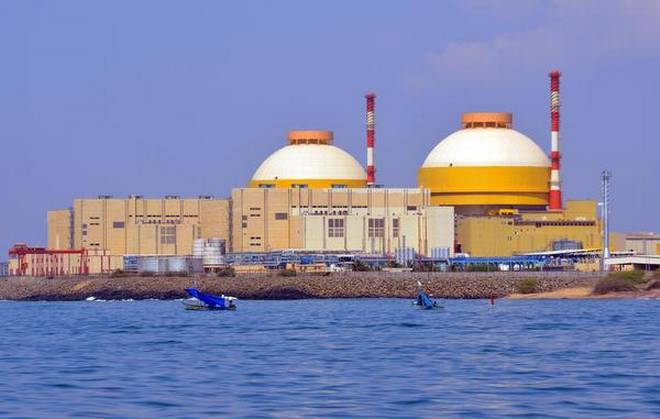 India and Russia have stepped up their cyber security cooperation in the backdrop of cyber-attack on Kudankulam nuclear power plant built by global nuclear major Rosatom.  Indian authorities have appraised Russia that necessary steps have been taken to prevent similar incidents in future on the Indo-Russian joint venture. On the sidelines of the BRICS summit in Brasilia, Deputy Chief of Mission of the Russian Embassy Roman Babushkin said ways to deal with the challenge of terrorism will be a focus area, and referred to setting up of a number of working groups to deal with terror financing and transnational crimes. He also said that issues like situation in Kashmir and Xinjiang in China are unlikely to figure in the deliberations at the summit. Kudankulam Nuclear Power Plant is the largest nuclear power station in India, situated in Koodankulam in the Tirunelveli district of the southern Indian state of Tamil Nadu.