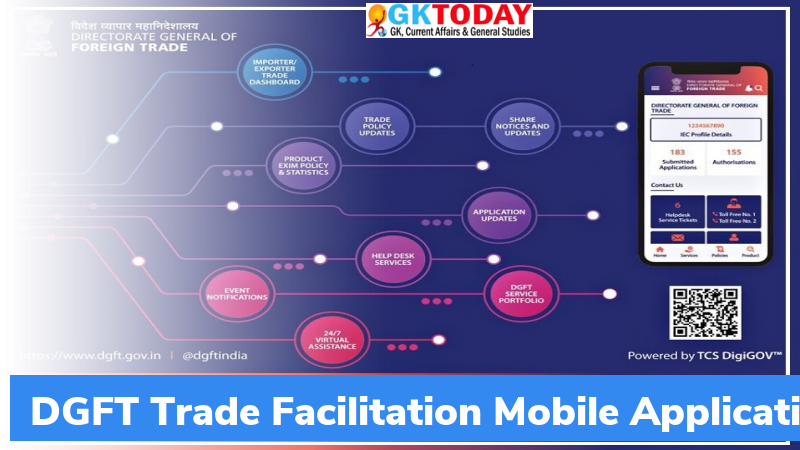 Strategic disinvestment and transfer of management control in IDBI

The Union Cabinet recently approved the Strategic Disinvestment and transfer of management control i...

The Expenditure Secretary T V Somanathan was recently designated as the Finance Secretary by the App...

Districts to be ranked on Export Competitiveness

The Commerce Ministry has said that, the Directorate General of Foreign Trade (DGFT) will be assisti...

India has liberalised its regulations on geospatial data starting from February 15, 2021. It has now...