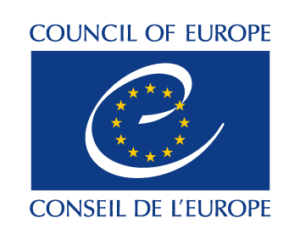 Parliamentary Assembly of the Council of Europe at Strasbourg (France) has voted in favour of restoring Russia’s voting rights, 5 years after they were revoked over its illegal annexation of Crimean Peninsula.

Background: In 2014 following Russia’s annexation of Crimea, Russia was stripped of its voting rights. Russia then responded by boycotting assembly and since 2017 the country also refused to pay its share of 33 million Euro to human rights watchdog.

Recently, Russia had also threatened the assembly of quitting the body altogether if it is not allowed to take part in election of a new secretary general to body.

Vote: The Parliamentary assembly voted with 118 in favour and 62 against, and 10 abstentions. The voting was undertaken despite strong opposition from Ukraine.

Outcome: This move now paves the way for Russia to participate in election of a new secretary general for pan-European rights body.

About Council of Europe

It was established in 1949 with Headquarters in Strasbourg, France.

Objective: to achieve a greater unity between its members countries for purpose of safeguarding and realising ideals and principles which are their common heritage and also to facilitate their economic and social progress.

Members: It includes 47 member states (including 28 members of European Union).