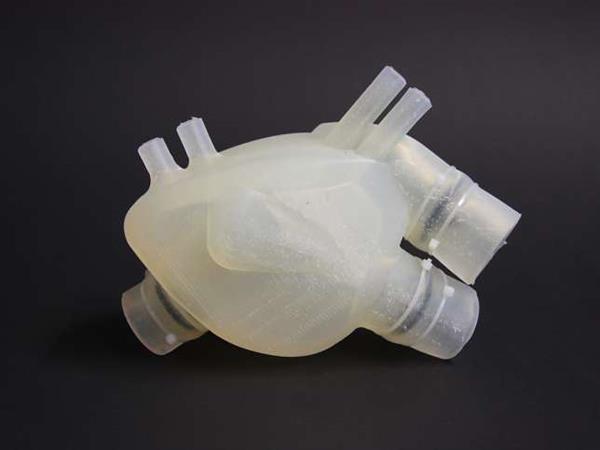 The artificial heart uses magnetic and fluid levitation from rocket system. This technology can reduce friction in device to increase working efficiency and extend life span of power generator. This technology used can reduce damage to the blood and enable  blood pump to work longer.

Fuwai Cardiovascular Hospital in China also developed artificial heart using magnetic levitation and later planted them in three patients from June to October 2017. These artificial hearts were typically used on patients while they were waiting for heart transplant or to permanently replace heart in case heart transplants are not possible. In 2013, scientists planted man-made heart in sheep, which survived for 120 days in good health. Then hearts were then placed in six other sheep and all survived 100 days or longer, which proved that heart is qualified for batch production