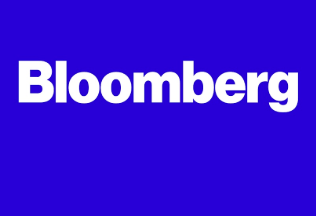 The Bloomberg Innovation Index analyses each country in a range of areas including education, research and development, and manufacturing before coming up with a list of the 60 most innovative countries.
The countries are ranked on the basis of their overall ability to innovate considering seven-equal weighted metrics such as research & development intensity, manufacturing value-added, productivity, high-tech density, tertiary efficiency, researcher concentration, patent activity.

How the Countries are ranked?

The ranking of the various countries under the index are:

India stood at 47th place in research & development intensity, 54th place in manufacturing value-added, 58th place in productivity, 29th place in high-tech density, 51st in tertiary efficiency, 59th in researcher concentration and 36th in patent activity.
Bloomberg Innovation Index published top 60 economies out of 95 economies analysed for the ranking process for the year 2019 based on a score from 0-100 on the basis of seven equal-weighted metrics.