What are “Zombie Fires” that are burning the Arctics? 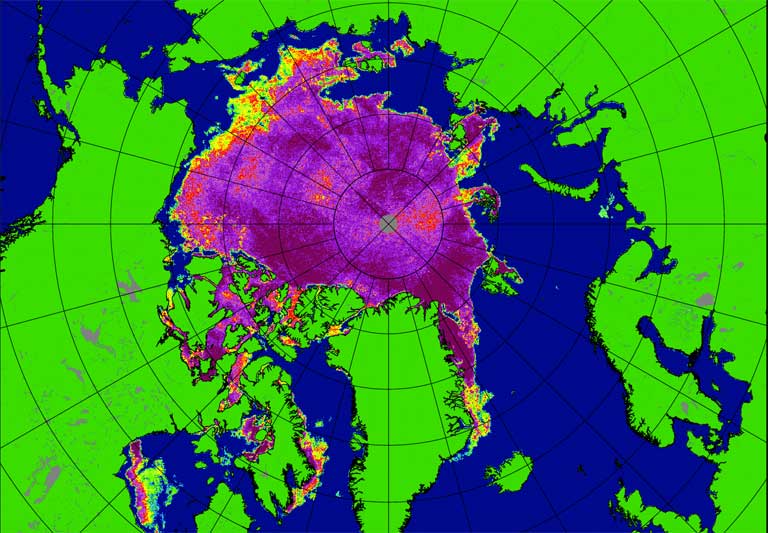 What are Zombie Fires?

A Zombie fire is a fire from a previous growing season. It can smolder (burn slowly with smoke and no flame) under the ground that is made of carbon rich peat. The fire reignites when the weather warms.

The fires in the Arctics are spreading to areas which were formerly fire-resistant. The north of Arctic Circle (the Tundra) is drying up. Vegetation in the region such as grass, moss, dwarf shrubs are catching fire. The wildfires in the permafrost region of Siberia in the Arctic is not uncommon. However, lately in 2019 and 2020, the burning occurred well above Arctic Circle. The Wet landscapes such as grass, sedges, moss and surface peats are also starting to catch fire. The region is not usually known to support large wildfires. Also, the temperatures in Siberia this year had gone up. The region also recorded severe heat waves. Half of these regions burnt on ancient carbon-rich peat soils

These fires have the potential of turning carbon sink into carbon source which in turn increases Global Warming.

Permafrost locks in enormous amount of carbon from ancient biomass. Thus melting of these permafrost will emit more and more carbon into the atmosphere.

How is it hazardous to Russia?

Russia is warming 2.5 times faster than the rest of the world due these Arctic territories. This is a huge hazard for the country’s infrastructure. This is because, Russia is built on permafrost. In June 2020, the oil leak in the Ambarnaya river was due to melting of permafrost. The incident forced the Russian Government to impose emergency in the region. On the other hand, this is opening up transportation routes and energy resources to Russia.