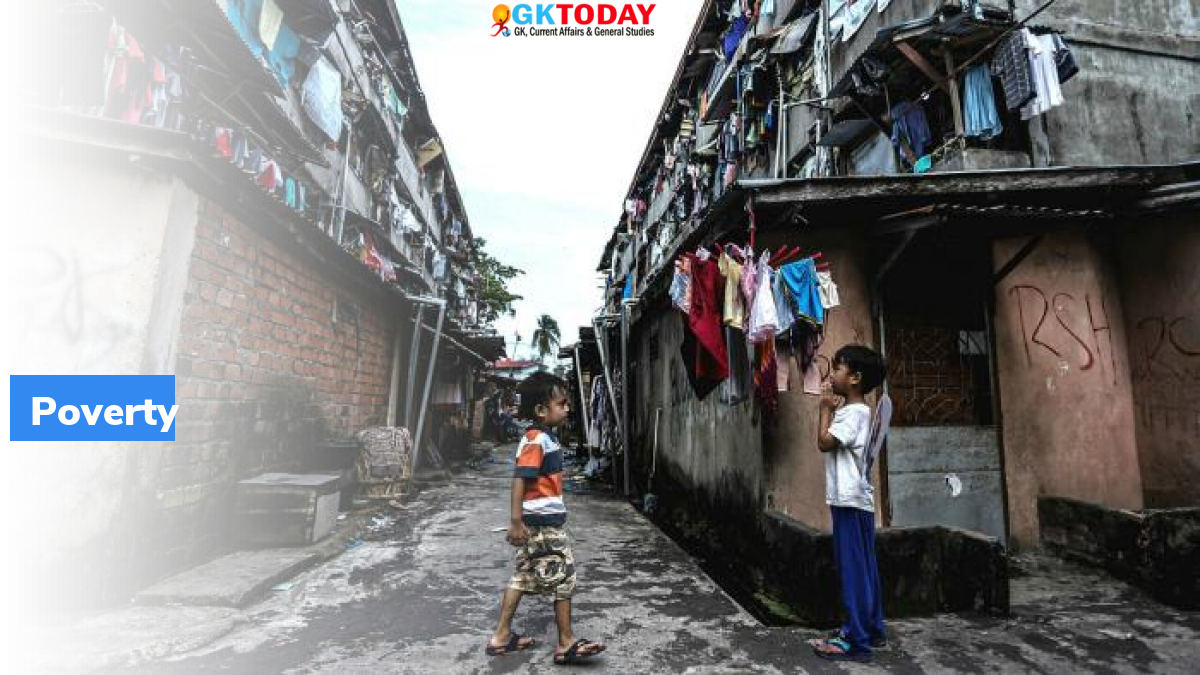 A report titled “The impact of the war in Ukraine and subsequent economic downturn on child poverty in eastern Europe” was recently released by UNICEF.