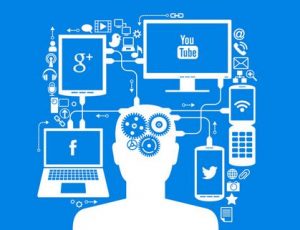 Telecom Disputes Settlement and Appellate Tribunal (TDSAT) was established in 2000, by amending the Telecom Regulatory Authority of India (TRAI) Act, 1997.

According to the order of the Ministry of Communications, Cabinet Committee on appointments approved the appointment of Delhi High Court Chief Justice D N Patel as chairperson of the TDSAT for four years.