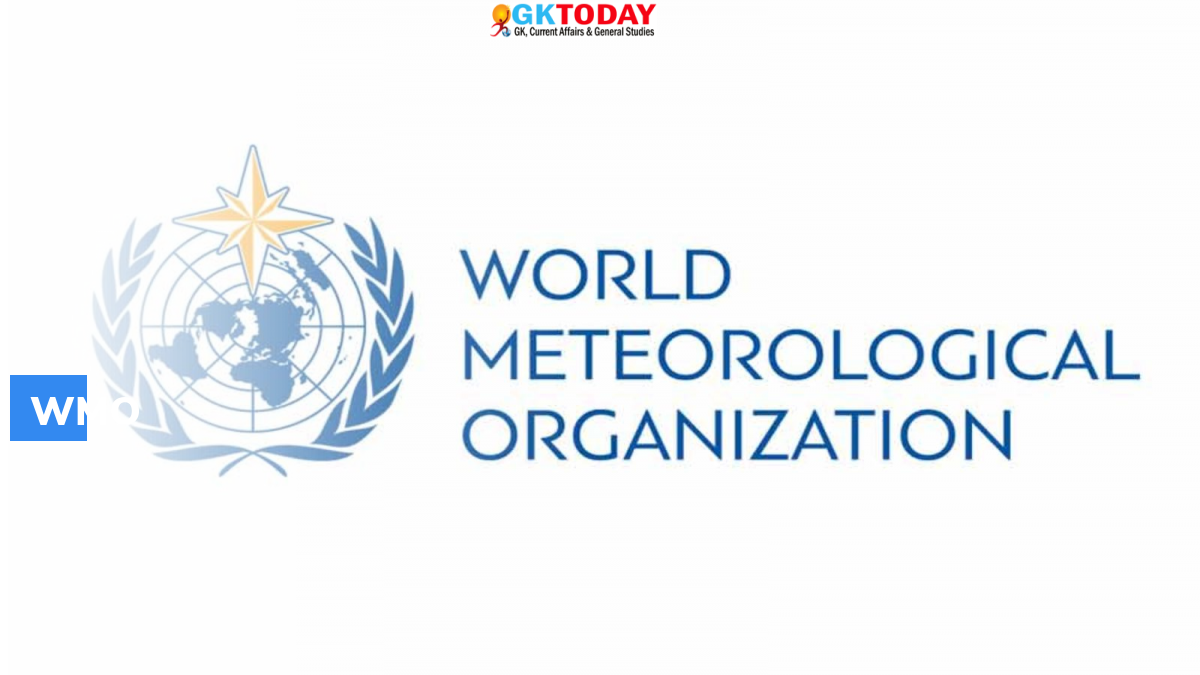 World Meteorological Organization (WMO) and other agency released its new report on October 19, 2021. In its report, these agencies warned that, Africa’s rare glaciers are going to disappear in next two decades because of climate change.

Estimates of economic effects of climate change vary in the African continent. However, in sub-Saharan Africa, climate change will decrease the gross domestic product by 3% by 2050.  Cost of adapting to climate change in Africa will increase to $50 billion per year by 2050.

United Nations has warned that “climate change has resulted into famine-like conditions in Madagascar, located in Indian Ocean Island. It also notes that, South Sudan are going through the worst flooding in about 60 years.