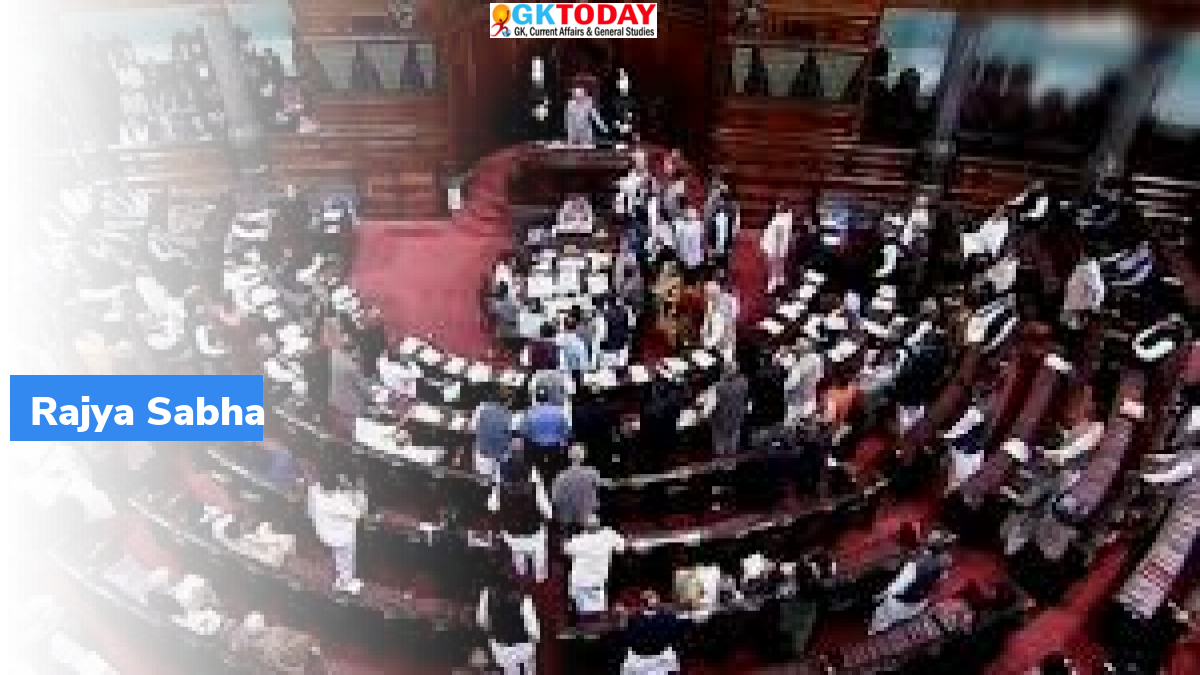 Bill was first introduced in March 2021 and was subsequently sent to a parliamentary standing committee on transport, tourism and culture. Committee had approved it without any changes.

AERA is a regulatory agency that regulate tariff and other expenditure & fees of major airports in India. This statutory body was established under Airports Economic Regulatory Authority of India Act (AERA), 2008.

UDAN stands for Ude Desh ka Aam Naagrik. It is a regional airport development and Regional Connectivity Scheme that was launched with the objective of “letting common citizen of India fly”. It aims to make air travel affordable and widespread. It also seeks to boost inclusive national economic development, job growth and air transport infrastructure development across the states.