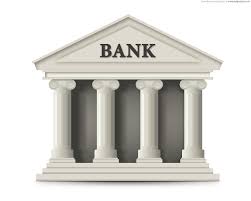 The government will bring about amendments in the two acts in order to facilitate the privatisation of public sector banks (PSBs).

This act deals with the merger of banks. It provides for the acquisition and transfer of undertakings of certain banks with respect to their size, coverage, resources, and organization so as to control heights of the economy.