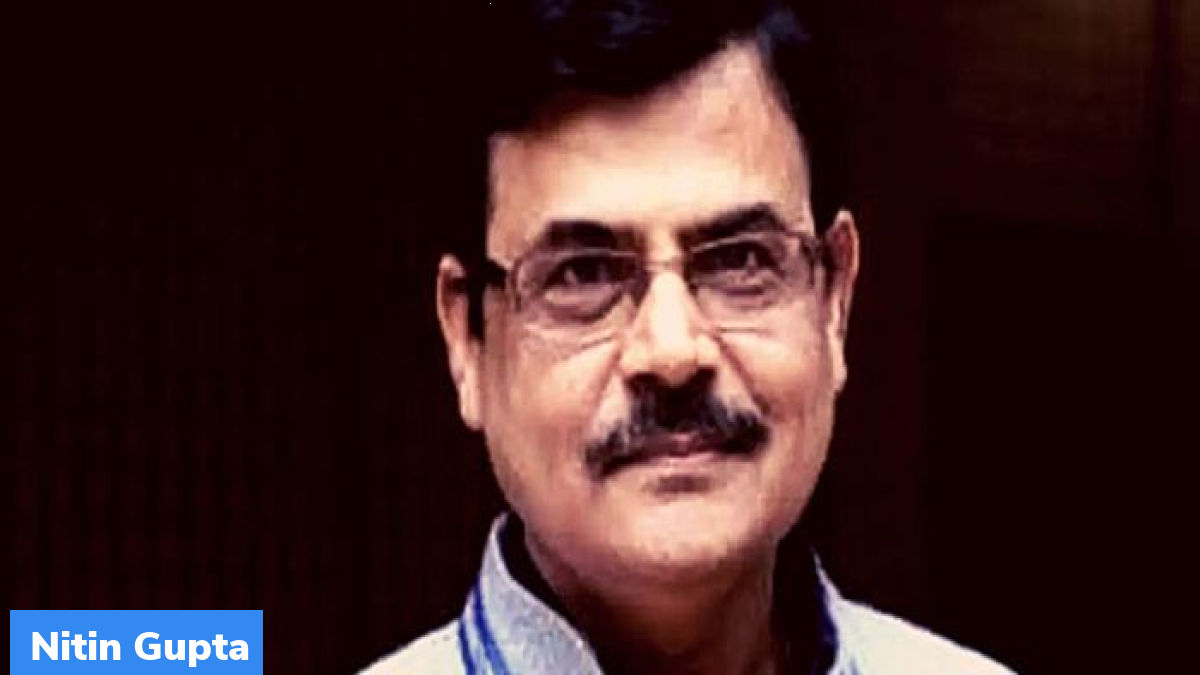 Appointments Committee of the cabinet has approved the appointment of IRS officer Nitin Gupta as the new chairman of Central Board of Direct Taxes (CBDT).

Who is Nitin Gupta?

Who was the former chairman?

The post of the CBDT chairman was being held by Board member and 1986-batch IRS officer, Sangeeta Singh. She was serving in an additional capacity, after J B Mohapatra retired on April 30, 2022.

Serving Members of the Board

There are five members in the Board currently. 1985-batch IRS officer, Anuja Sarangi, is the senior most member. Other members include Subashree Anantkrishnan and Pragya Sahay Saksena. Both are 1987 batch IRS officer.

About Central Board of Direct Taxes (CBDT)

CBDT is headed by a chairman. It can comprise of six members who are in the rank of special secretary.